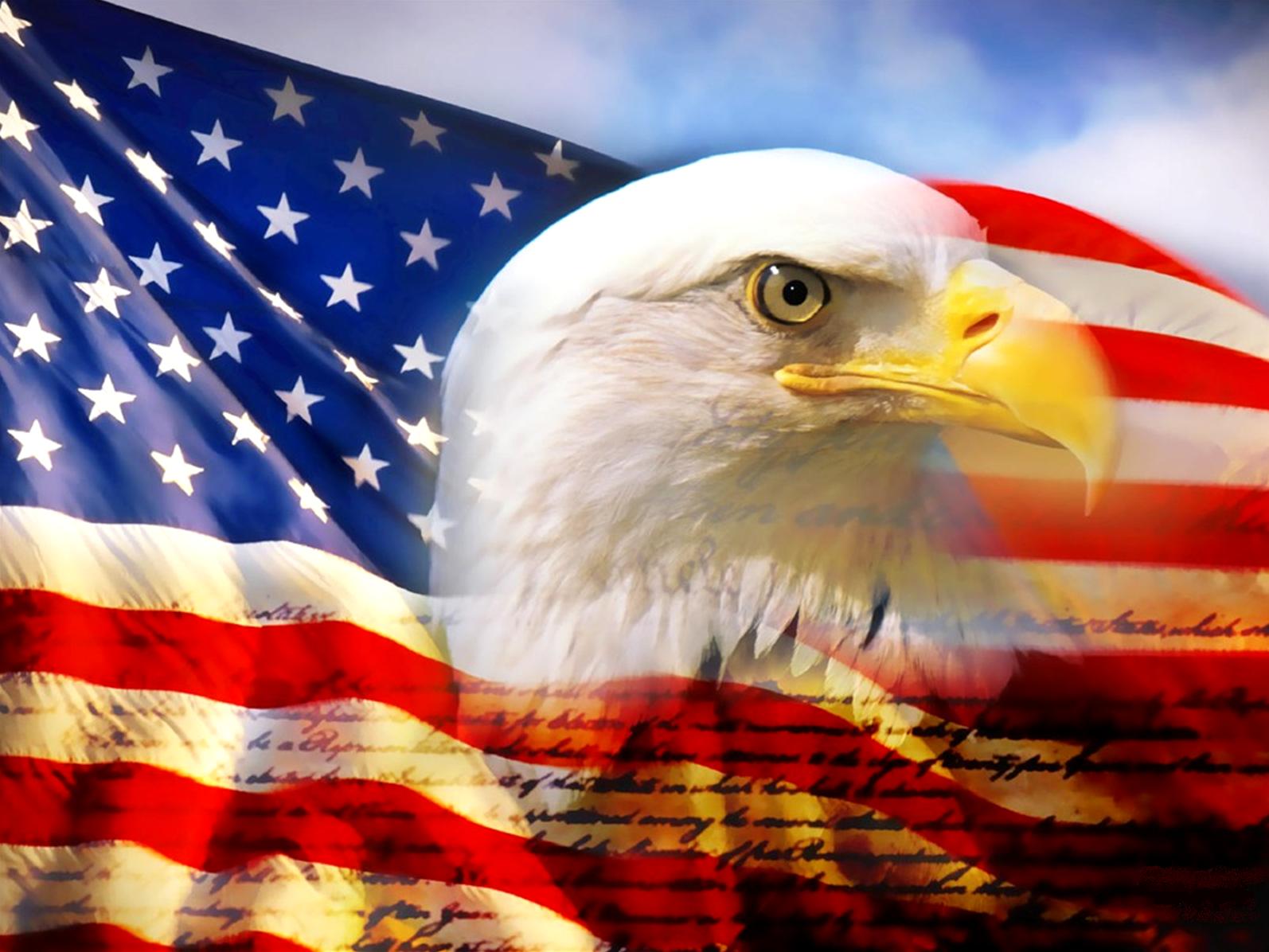 It’s hard enough to lose a job. But for a growing proportion of U.S. workers, the troubles really set in when they apply for unemployment benefits.

More than a quarter of people applying for such claims have their rights to the benefit challenged as employers increasingly act to block payouts to former workers.

The proportion of claims disputed by former employers and state agencies has reached record levels in recent years, according to the Labor Department numbers tallied by the Urban Institute.

Under state and federal laws, employees who are fired for misbehavior or quit voluntarily are ineligible for unemployment compensation. When jobless claims are blocked, employers save money because their unemployment insurance rates are based on the amount of the benefits their workers collect.

As unemployment rolls swell in the recession, many workers seem surprised to find their benefits challenged, their former bosses providing testimony against them. On one recent morning in what amounts to one of Maryland’s unemployment courts, employees and employers squared off at conference tables to rehash reports of bad customer service, anger management and absenteeism.

“I couldn’t believe it,” said Kenneth M. Brown, who lost his job as a hotel electrician in October.

He began collecting benefits of $380 a week but then discovered that his former employer, the owners of the Gaylord National Resort and Convention Center, were appealing to block his unemployment benefits. The hotel alleged that he had been fired for being deceptive with a supervisor.

“A big corporation like that. . . . It was hard enough to be terminated,” he said. “But for them to try to take away the unemployment benefits — I just thought that was heartless.”

After a Post reporter turned up at the hearing, the hotel’s representative withdrew the appeal and declined to comment. A hotel spokesperson later said the company does not comment on legal matters. Brown will continue to collect benefits, which he, his wife and three young children rely on to make monthly mortgage payments on their Upper Marlboro home.

Unemployment compensation programs are administered by the states and funded by payroll taxes that employers pay. In 2007, employers put up about $31.5 billion in such taxes, and those taxes typically rise during and after recessions, as states seek to replenish the funds.

With each successful claim raising a company’s costs, many firms resist letting employees collect the benefit if they consider it undeserved.

“In some of these cases, employers feel like there’s some matter of principle involved,” said Coleman Walsh, chief administrative law judge in Virginia, who has handled many such disputes. But, he said, “nowadays it appears their motivation has more to do with the impact on their unemployment insurance tax rate. Employers by and large are more aware of unemployment as a cost of business.”

The cost of unemployment insurance has created an industry of “third-party agents” — companies that specialize in helping employers deal with the unemployment insurance administration. These firms represent employers in disputes with former employees over jobless benefits.
One of the largest is TALX, a St. Louis company active in the Washington area, which claims more than 8,000 clients.

The company’s Web site says that it removes “over $6 billion in unemployment claims liability annually.”

Joyce Dear, chief operations officer for tax management services at TALX, said firms such as hers help bring to light the issues surrounding an employee’s departure.

“You are limited to what is permissible,” she said. “What an employer can do is provide the facts around a separation. The awarding of the benefits is in the hands of the state.”

Wayne Vroman, a researcher at the Urban Institute, has documented the rise of challenges to unemployment claims using the Labor Department data. He found that the proportion of claims challenged on the basis of misconduct has more than doubled, to 16 percent, since the late 1980s. Claims disputed on the grounds that the worker simply quit represent about 10 percent of the otherwise eligible applications.

Even as more employers have alleged employee misconduct, their success rate has stayed relatively stable — they lose on such issues about two-thirds of the time.

“What is clear is that employers have become more willing to contest claims from claimants,” Vroman said of the data.

Hearing officers and others in the industry said it isn’t clear why the number of challenges to unemployment claims has grown. The labor force has changed over the years, with less of it devoted to manufacturing and more of it from the service sector.

Some suggested the rise in disputed benefits stems from the fact that it is easier today for employers to track claims and try to block those they consider unwarranted.

“Automation has contributed to the ease with which protests from the employer can be filed,” said Doug Holmes, president of UWC Strategy, a group that claims large and small employers among its members and represents their interests in unemployment matters.

Others speculated that changes in the law have made it easier for employers to block unemployment claims.

Rick McHugh, a staff attorney for the National Employment Law Project who began handling such cases in the 1970s, said court rulings have slowly enlarged the definition of employee misconduct, making it easier for employers to say they rightfully fired a worker.

“The courts are just not showing as much sympathy for employees who get fired,” he said. “There’s a higher standard of behavior that is expected of employees.”

For example, back in 1941, the Wisconsin Supreme Court considered the case of a cab driver who’d had three accidents in two weeks and also shorted the company on a 40 cent fare, turning in only 25 cents.

The court ruled that the driver was entitled to unemployment benefits because unintentionally careless or shoddy work did not constitute misconduct. It’s unlikely, McHugh said, that the case would be determined the same way today.

In many states, hearings are held daily on unemployment claims. The outcome most often turns on whether the former employee was guilty of misconduct.

With employees and employers as adversaries, it’s often difficult to determine the facts of a case, and just as difficult at times to separate misconduct from incompetence, which is not a reason to withhold the benefits.

During a day of hearings this week in Wheaton, human resources personnel sat across tables from former employees, and the discussion often turned to written warnings, company handbooks and who-told-what-to-whom.

A former assistant manager at Ri Ra, an Irish Bar in Bethesda, fended off complaints that, among other things, he’d failed to greet guests at the door and one time poured a beer for himself after hours.

A Verizon technician was charged with, in company terms, “detour and frolic.”

And a former salesman at Ethan Allen complained that there was no way he could have made his $35,000 sales quota — and that’s why he quit.

“It’s almost like a daily soap opera — but it’s real life,” veteran hearing examiner Scott Karp said. “In this economic climate, the threshold for what employers consider minimum acceptable behavior has changed. They decide they’re not going to put up with it anymore, so they start documenting the employee’s behavior and often enough, the issue winds up here.”